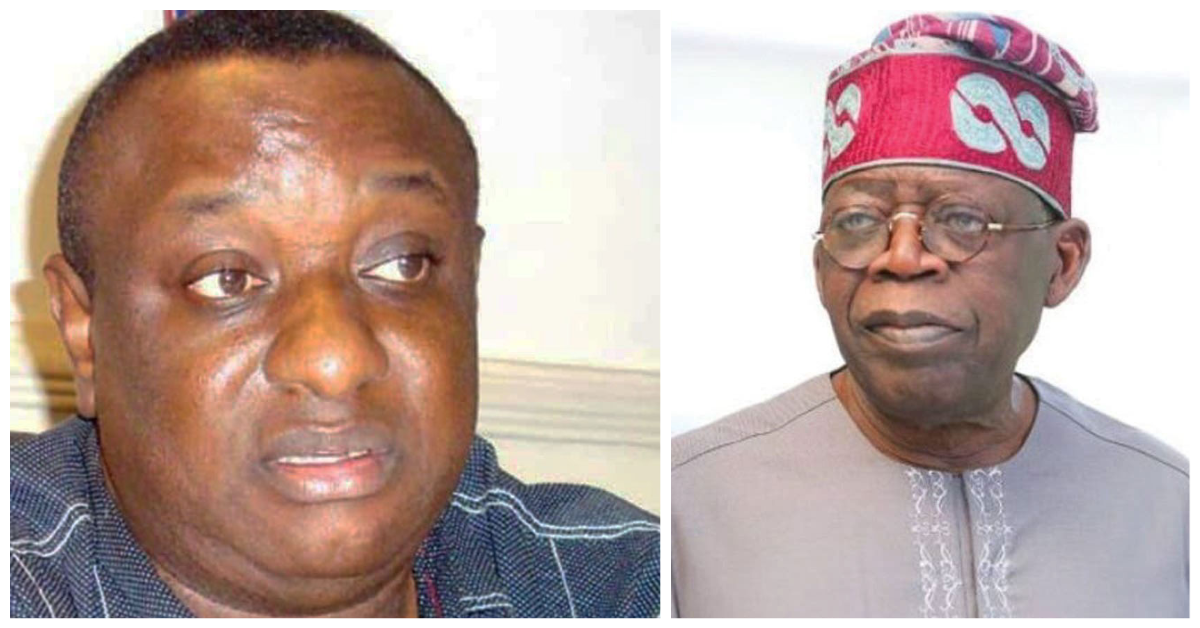 The Minister of State for Labour, Festus Keyamo, has spoken concerning the alleged drug money the All Progressive Congress presidential candidate, APC, Bola Ahmed Tinubu, gathered in the United States.

TopNaija understands that there have been controversies following a document released by the US District Court for the Northern District of Illinois, which pointed out Tinubu’s alleged involvement in narcotics and money laundering about 30 years ago was investigated.

Speaking on such revelation, the Chief Spokesperson for the Tinubu-Shettima Presidential Campaign Council, Festus Keyamo claimed that the alleged drug money TInubu forfeited in the United States was tax.

Festus Keyamo made such a claim while appearing on a Channels Television program.

According to him, Tinubu was an employee of Mobil Oil and not a treasurer of a drug cartel.

Keyamo also said that Tinubu deposited some funds in bank accounts in the US as investments and got returns on those investments.

He claimed that 10 accounts were linked to Tinubu by United States authorities in the early 90s, and $460,000 were deducted from one of the accounts as tax on investments domiciled in US banks.

The Minister stated that Tinubu had taken responsibility for all the alleged accounts as they were also traced to his “relatives” and mother.

Keyamo was of the stance that the US banks ought to have deducted the taxes from the savings; however, it wasn’t as it was not a “deliberate act” on the part of Tinubu.

“He, Asiwaju, went to open an account, the address by which he opened the account was already used by these people…investigated for narcotics.

“The deposits he made there (in banks) are what bankers called investments; he kept the money there and he was getting interests. They (US government) said he had not paid tax on those interests. That is all and guess what? The banks are supposed to deduct the tax from source.

“Out of the 10 accounts, it was only one account – the one in Heritage Bank – that they took $460,000 as tax on interest that he benefited on the investment he made in those accounts.

Keyamo insisted that there’s no criminal indictment or conviction against Tinubu, alleging that the opposition Peoples Democratic Party (PDP) was behind the reincarnation of the controversial court document.