Repentant Boko Haram to get foreign education according to proposed bill 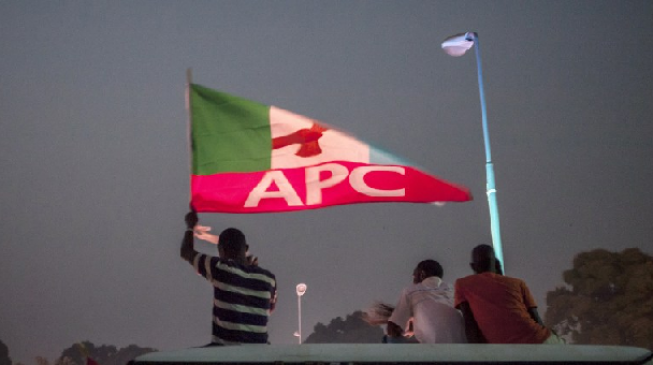 The supreme court has dismissed the appeal filed by the Rivers state chapter of the All Progressives Congress (APC) on the 2019 elections, TOPNAIJA.NG can confirm.

A five-man panel headed by Olabode Rhodes-Vivour, struck out the appeal filed by the faction of the party headed by Rotimi Amaechi, minister of transportation, on Tuesday.

Amir Sanusi, a member of the panel, said the apex court will give reasons for striking out the suit, at a yet to be known date.

However, the court is yet to rule on three pending appeals on the APC primaries in the state.

Amaechi faction had challenged the judgment of a high court in Rivers which barred the party from conducting primaries to nominate candidates to represent the party in the forthcoming elections.

The high court judgement was based on a suit filed by the Rivers APC faction led by Magnus Abe, a serving senator.

Abe had asked the court to annul the congresses and primaries which the rival faction conducted.

Relying on the judgment, the Independent National Electoral Commission (INEC) failed to enlist candidates of the party for the governorship, national and state assembly elections.