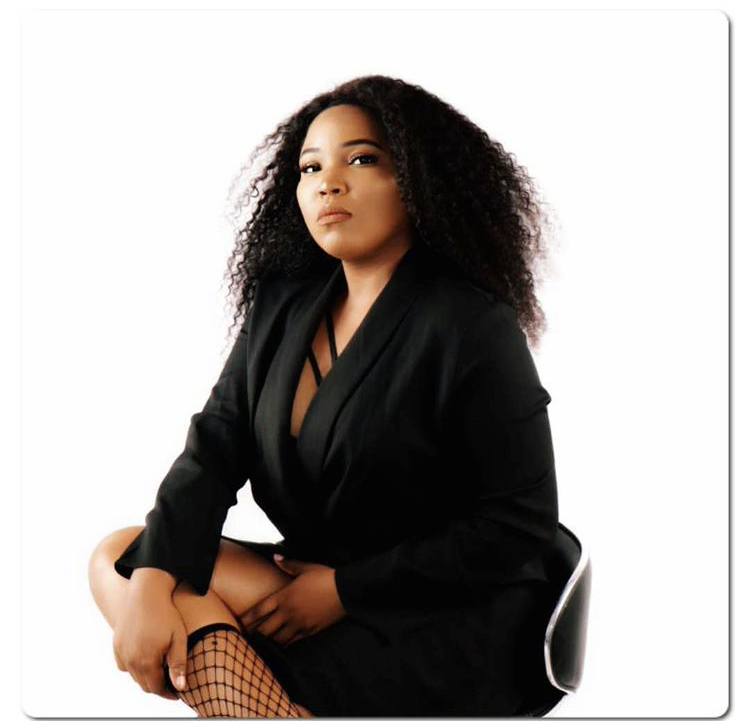 All you need to know about Anthonia Yetunde Alabi popularly known as Sasha P Let’s take a look at her Biography, Nationality, Career, Age, Net worth, Family.

EARLY LIFE
Anthonia Yetunde Alabi was raised by her single mother, an educator, whom she fondly called Sisi Fadekemi, after her father died. She began her musical career as a child in Ibadan.

EDUCATION
Anthonia Yetunde Alabi attended the International School Ibadan for her secondary education, going on to obtain a degree in Law from the University of Lagos.

CAREER
At a time when it came as a shock to people if you were a rapper and female, Sasha P made her debut into Hip hop under eLDee Trybe record, becoming extremely popular with her debut album ‘First Lady’ under Storm Records and invariably paving the way for female artistes in Nigeria.

An advocate for social security, she was a part of the “Save a street child” campaign in January 2009 and the “Maternal Mortality” mission in May 2009. She was the Olympic torch bearer for Nigeria in 2012.

In 2013, Sasha P took a break from the music industry to focus on her fashion business, with an ever growing client base her dream to create Nigerian high street fashion was born in December 2011 at L’Espace and in August 2012, she launched her clothing label, Eclectic by Sasha

In 2011, she starred in Funke Akindele’s Return of Jenifa.

FAMILY
Anthonia Yetunde Alabi is the last of eight children. Her Father died when she was very young and as a result, she was raised by her mother who she refers to as ‘Sisi Fadekemi’

PERSONAL LIFE
Sasha P pursued fashion as a bespoke designer in 2004. She created Nigerian high street fashion in December 2011 at L’Espace. In August 2012 she launched her own clothing label, Eclectic by Sasha, designed by herself.

— She is also an Ambassador of Samsung electronics in Nigeria.

NET WORTH
Anthonia Yetunde Alabi net worth is currently not available.