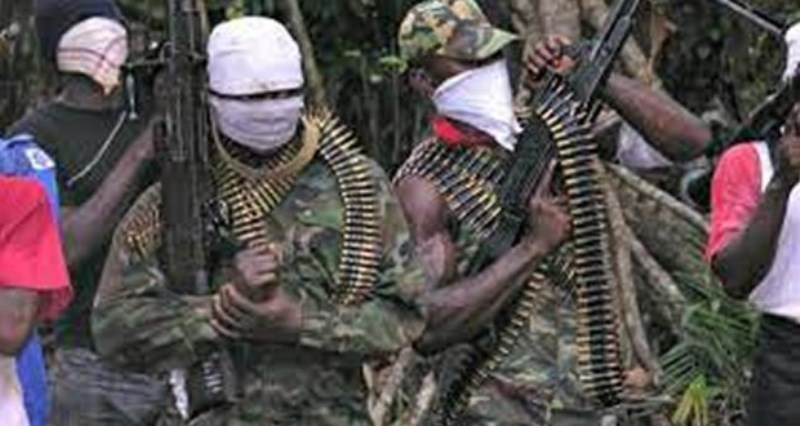 The Ekiti monarch was said to have been kidnapped in the presence of his wife at their farm at Eda Ile on Friday evening.

This is coming barely two months after the Obaadu of Ilemeso, in Oye local government, Oba David Oyewumi, was abducted by unknown gunmen.

A reliable source, who craved anonymity, told journalists in Ado Ekiti, the state capital, on Saturday, that the monarch and the wife would have been kidnapped, but for pleas by the traditional ruler.

“The Oba and his wife went to the farm and were accosted by these gunmen. The two would have been kidnapped, but the monarch begged the bandits to free his wife, which they agreed with”, he said.

Akomolafe said all the security outfits in Ekiti, including police, soldiers, Amotekun corps, local hunters and vigilance groups are already in the forests searching for the monarch.

Related Topics:Eleda of Eda Ile
Up Next

Tears as truck crushes motorcyclist to death in Ogun