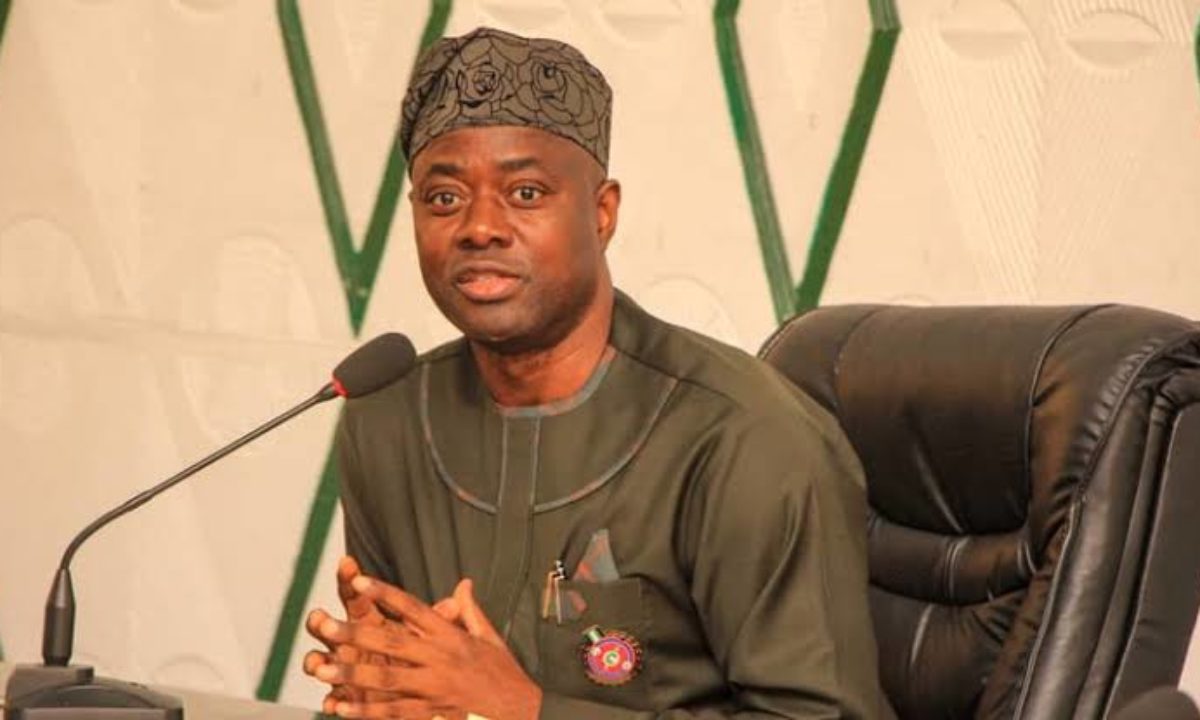 Governor Seyi Makinde disagreed with the Presidency over its plan to bring Oyo State Security Network popularly known as Operation Amotekun under the control of the Inspector General of Police.

The governor said the security agency which has legislation backing its creation would be controlled by the state and not any federal establishment.

According to a statement by the Chief Press Secretary to the Governor, Mr Taiwo Adisa, on Thursday, Makinde said this while holding a meeting with chairpersons of the 68 local government and local council development Areas in Ibadan.

The Senior Special Assistant to the President on Media, Garba Shehu, had said on Tuesday that Amotekun’s structure would come under the control of the IGP but Makinde has expressed disagreement with that.

Makinde said, “We want our people to sleep with their two eyes closed. Of course, security is one of the pillars of this administration and we must do everything possible to invest in the security of lives and property.

“In Okeho the other day, armed robbers went to rob and the community rose against them and apprehended them. They combed the forests and they got them.

“This is why I will continue to say it and I am saying it for the whole world to hear; Amotekun is here to stay with us. And it will not be under the control of the federal establishment. It will be under our control. Security of our people is extremely important, because nothing can take place, as far as we are concerned, in an atmosphere of insecurity.”

The governor also offered the local government bosses to ensure adequate security in their domains as ember months were drawing closer to make every part of the state peaceful.

He said he had discovered that the biggest challenge so far in the state was in the area of security.

He added that security needed to be beefed up because it was expected that there would be a spike in criminal activities at the end of the year.

The governor said, ” I want to, as a matter of urgency, urge you that you all go back to your areas to set up your security committees and this must be done immediately. I will be happy to release funds; to give approval for you to spend some money on security within your domains.

“Oyo State is very large; in terms of land size, we are more than all the states of South-East Nigeria put together. So, we have a lot to do to protect the state. We have international borders, so there is smuggling taking place. They killed a Customs Official in Saki a few weeks ago; those things are not acceptable to us.

“As the government that is the closest to the people, you have to take control of the challenges of insecurity in your various domains and you should please, once those committees are set up, any enabler that you need, let us know. We will work with the Commissioner for Local Government and Chieftaincy Matters, to make sure those enablers are provided.”

Like Jesus Christ, Sometimes i’m tempted to back out of Biafra struggle- Nnamdi Kanu