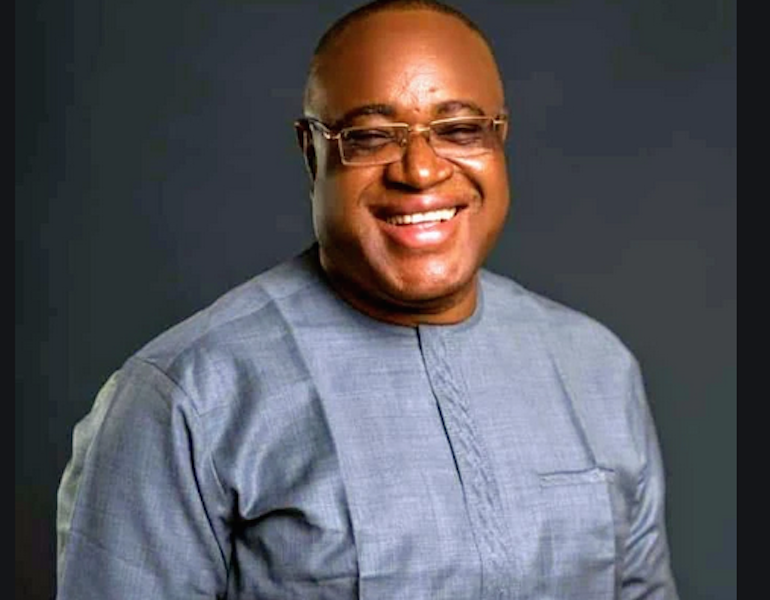 A Federal High Court in Lagos has ordered the freezing of bank accounts and shares belonging to downstream oil and gas company, Rainoil Limited, and 13 others over N1.6bn debt.

The Asset Management Company of Nigeria said this in a statement titled, ‘AMCON Seize Assets of Deap Capital Directors over N1.6bn Debt’ on Wednesday, adding that the order to seize the assets was given by Justice C.J. Aneke

AMCON said following the order, it took effective possession of the seven properties as listed by the court through its Debt Recovery Agent – Etonye & Etonye.

AMCON spokesperson, Jude Nwauzor confirmed that all the property as listed by the court order had been taken over by AMCON.

Recall that AMCON, which is a debt recovery agency of the Federal Government, in July 2020, seized properties belonging to the chief promoter of the company, Mr Emmanuel Ugboh, after offering him concessions and exploring all avenues to resolve the debt harmoniously to no avail.

However, due to the lack of adequate collateral, AMCON had to commence asset tracing on the company’s directors, an exercise, which revealed the seven properties the corporation seized.

AMCON purchased the Non-Performing Loan of Deap Capital Management & Trust Plc. during the first phase of Eligible Bank Assets purchases from Zenith Bank and FCMB in 2011.

When contacted, Rainoil Limited denied any involvement in the ongoing asset recovery case between AMCON and the directors of Deap Capital Management and Trust Plc.

“There was neither order of the Federal High Court to freeze any accounts of the company nor was the company listed in the court ruling. We urge the general public to disregard the news in circulation,” it said in a statement.

How I’ll create one million jobs for youths annually – Soludo