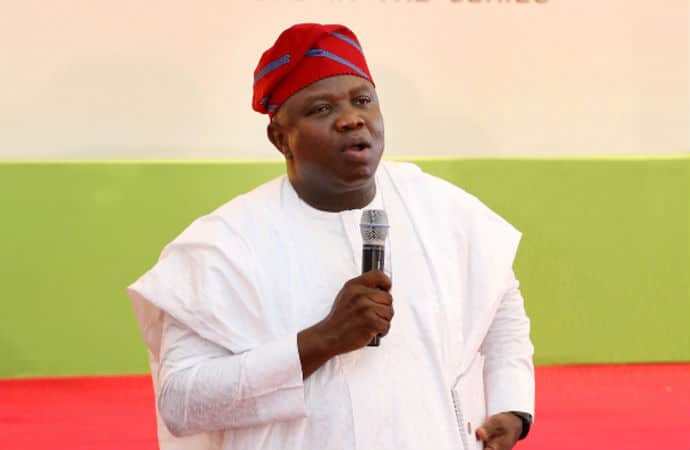 The Lagos State Government has said it has given street traders and roadside mechanics in the Marina area of Lagos Island 72 hours to vacate.

According to Punch, this was said in a statement given by the Special Adviser to the Governor on the Central Business District Agboola Dabiri.

He said the directive came from Governor Akinwunmi Ambode.

He stated that the masterplan for the state has no place for roadside mechanics, and that the government has vowed to bring environmental sanity to every nook and cranny of the state. He said:

We seek total compliance with this directive given to mechanics to vacate within 72 hours. There is no place for roadside mechanics, street trading and illegal shanties on Marina.

He added that nothing can make the government rescind on its decision to clean up Marina. He said:

The Lagos State Government has observed with dismay the gross abuse of environmental laws and urban planning by the roadside automobile engineers, mechanics and street traders on the Island. The environmental abuse can no longer be tolerated which necessitated the decision to check the  illegalities