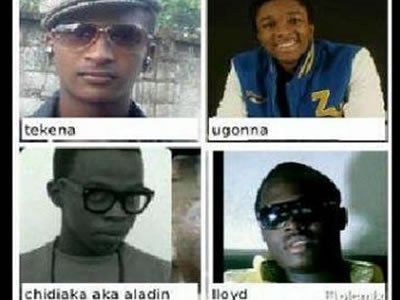 A High Court sitting in Port Harcourt has adjourned to July 31, to deliver judgment in the murder of four students of the University of Port Harcourt.

Lawyers, reporters and other groups had besieged the courtroom waiting for the judgment, only to be informed that the court would not sit.

12 people including a police sergeant, have been facing trial since December 20, 2012 over the alleged murder of the students.

However, five out of the 12 suspects, including a traditional ruler in Allu community have been discharged.

The murder was allegedly committed on Oct. 5, 2012 in Aluu community in the Obio-Akpor Local Government Area of Rivers State.

10 things to note from Nigerian newspapers this Friday morning