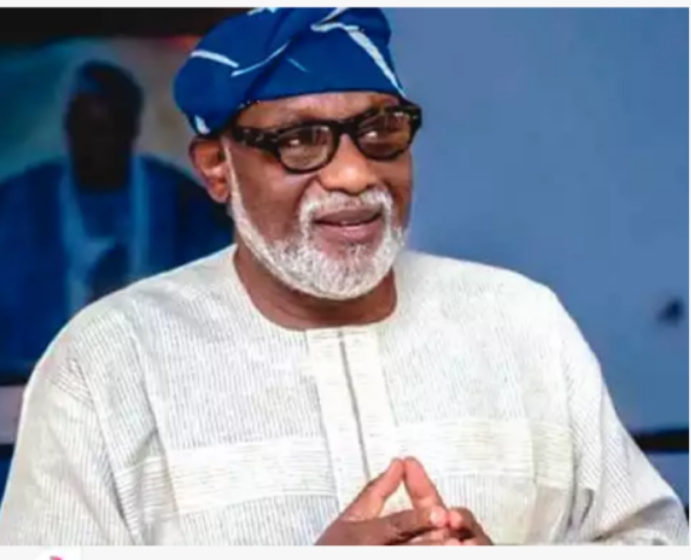 On the list of the nominees are the son of the late former governor, Adebayo Adefarati, Gboyega; and a brother to the late former Governor Olusegun Agagu, Mr Femi Agagu.

A statement issued by the Chief Press Secretary to the governor, Mr Segun Ajiboye, said the governor had forwarded the list to the Ondo State House of Assembly for confirmation.

The statement reads, “In accordance with Section 192 of the 1999 constitution (as amended), the Ondo State Governor, Rotimi Akeredolu, has forwarded a list of 18 names of commissioner-nominees to the Speaker of the state House of Assembly for confirmation.