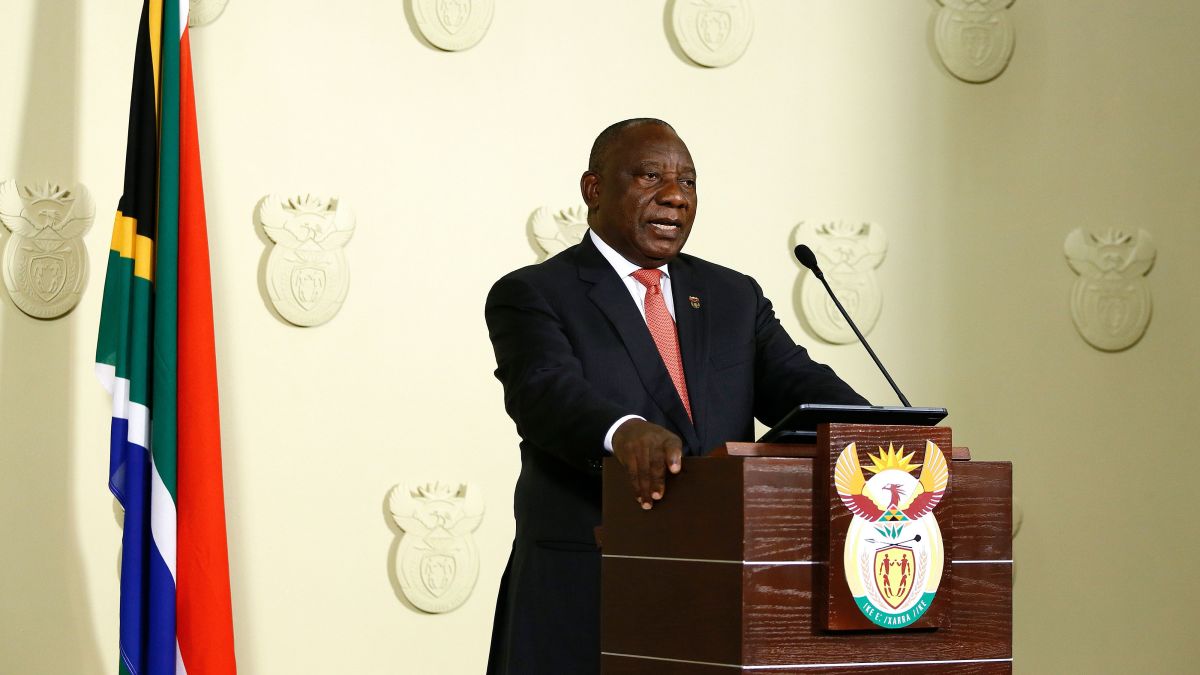 Almost 270 million doses of Covid-19 vaccines have been bought by the African Union (AU) for distribution across the continent, according to AU head South African President Cyril Ramaphosa.

All of the doses will be administered this year, according to the regional Bloc leader. The 270million doses is on top of 600 million doses already promised.

Although infection numbers and death rates are comparatively lower across most of Africa, a new variant of Covid-19 in South Africa is causing particular alarm and spreading quickly along the region.

“As a result of our own efforts we have so far secured a commitment of a provisional amount of 270 million vaccines from three major suppliers: Pfizer, AstraZeneca (through Serum Institute of India) and Johnson & Johnson,” President Ramaphosa said .

At least 50 million of the doses will be available “for the crucial period of April to June 2021,” he said.

The WHO Regional Director for Africa praised the move during an online media briefing on Thursday.

“Covax can only cover 20% of the African population, so it is really wonderful to see the African Union’s efforts to secure a provisional 270 million doses by the end of 2021…” said Dr. Matshidiso Moeti.

The African Export-Import Bank will support the strategy by providing advancements of up to $2 billion to the manufacturers on behalf of member states, Raphomasa added.

The African Union and the World Bank are also working together to allow member states access to $5 billion to purchase more vaccines, according to Ramaphosa.

“Given the massive global demand for vaccines and the vastly greater purchasing power of wealthier countries, we are exploring all avenues to get as many vaccine doses as soon as possible,” Ramaphosa said.

Related Topics:Africa Covid-19 vaccines
Up Next