Never tempt anyone to do their ‘worst’, you may regret it forever- 2Baba opines

Why I can never regret campaigning for Buhari - Actor Jide Kosoko 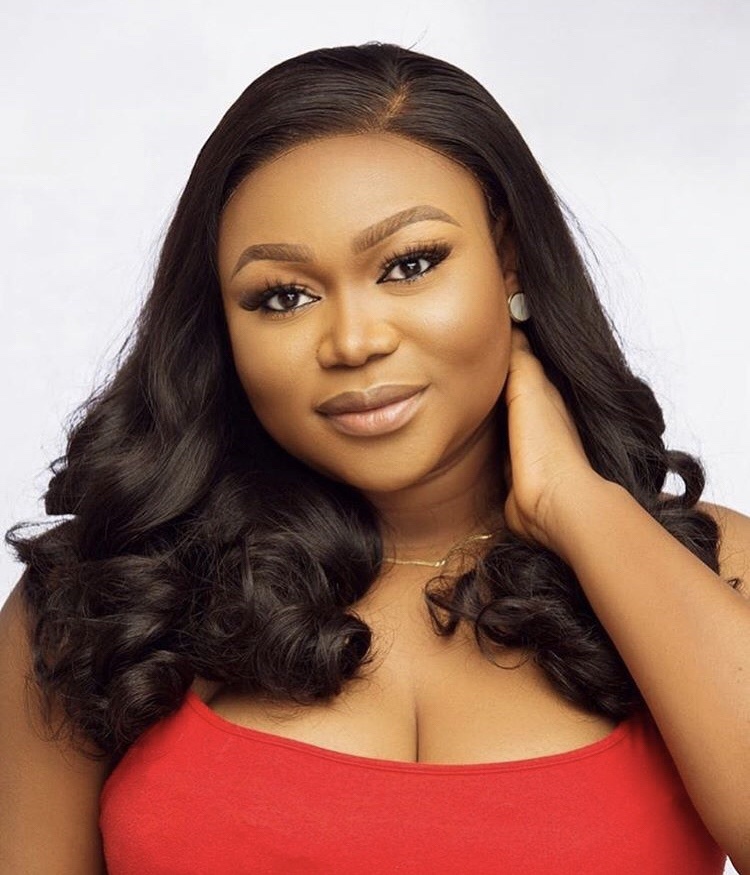 
Nigerian actress, Ruth Kadiri, has explained how the Federal Government can boost naira value if it stops borrowing from other countries.

The actress took to her Instagram page to complain about the fall of naira value against other currencies in the world, as she suggested some solutions to aid the naira value.

She wrote, “Do you know that even if you have been saving 1 Naira daily since 1st of January, you won’t still have 1 Dollar by 31st of December?

“That is how bad the Naira had fared against other currencies of the world. The union called Nigeria doesn’t seem to be working, but the government isn’t happy to hear that.

“To grow the value of our Naira, the government needs to stop borrowing and start looking inward for value propositions within the country itself.

“We have alternatives to oil and gas, but it is not going to be the fastest way to raise funds that will be siphoned by the government officials.

“That is why borrowing from China, Brazil, and others is seemingly becoming the norm. That works faster and it is the easiest means of raising money than investing in agriculture and other alternatives we have.

The rapid fall of naira value and incessant borrowing by the FG has become an issue of concern for many Nigerians and they have given several solutions to better the value.

President of the Association of Bureaux de Change Operators of Nigeria, Alhaji Aminu Gwadabe, has said that an increase in diaspora remittances will help to solve the value of naira that has been falling.

The President, Major General Mohammadu Buhari (retd.) had recently stated that the debt level of the Federal Government is still within sustainable limits, adding that borrowings are targeted at specific strategic projects and can be verified publicly.”

Meanwhile, the Minister of Finance, Budget, and National Planning, Zainab Ahmed, had announced plans by the FG to finance the proposed 2022 budget deficit pegged at 6.258 trillion through a new set of loans.

Ruth Kadiri ventured into Nollywood in the movie Boys Cot[4] and since then has over fifty movies to her credit. As a screenwriter, Ruth Kadiri has written and co-written several movies including Matters Arising, Heart of a Fighter, Ladies Men, Sincerity, First Class and Over the Edge. Ruth also produced films such as Matters Arising.

Over the Edge, Somebody Lied and Memory Lane, which deals with the issue of lies and deceit.

Related Topics:featureRuth Kadiri
Up Next