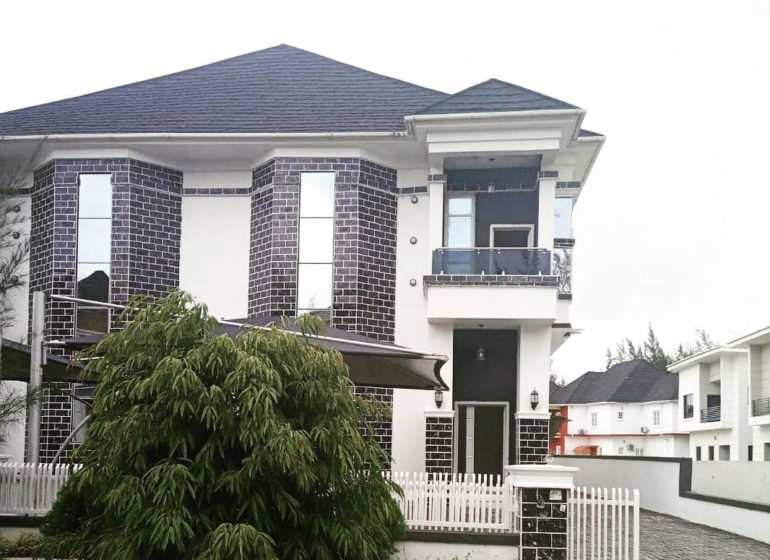 The popular Nollywood star took to her social media page on Wednesday night to break the good news. She shared a picture of the king-sized house accompanied by a terse post wherein she appreciated God for making it possible.

“Finally God has done it and it’s marvellous in my sight,” she wrote on Instagram.

Finally God has done it & it's marvellous in my sight 🙌 🙏🏽

Priscilla Ajoke Ojo, her daughter, also announced the development on her Instagram page, expressing her excitement while also congratulating her mother.

“Congratulations on your brand new house mama I’m so happy @iyaboojofespris you deserve it!!!. I can finally say we have a house,” she wrote.

The news of her house comes amid dust over alleged seizure of a luxury apartment in Banana Island belonging to Toke Makinwa, an on-air personality (OAP) by the Asset Management Company of Nigeria (AMCON).