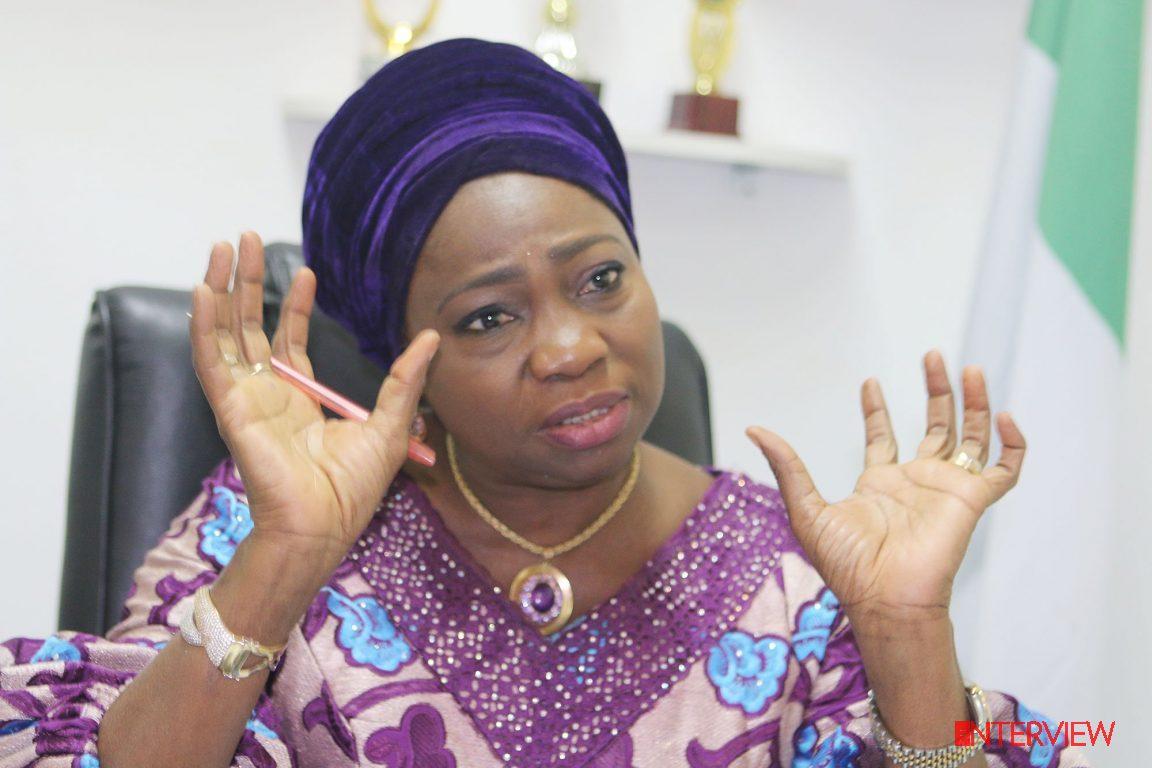 The case of embattled Veteran Nigerian actor Baba Ijesha defiling a teenager has gotten the attention of Chairman of the Nigerians in Diaspora Commission (NIDCOM), Abike Dabiri-Erewa.

Over the past few days, heated arguments have ensued between entertainers in Nigeria as they expressed divergent views on the matter.

While some appeared sympathetic to Baba Ijesha’s plight, others are drumming support in the fight for justice for the defiled minor.

Dabiri-Erewa in a thread on Twitter described the act by Baba Ijesha as despicable.

She demanded support for the victim’s foster mother, Princess, noting that his plea should not be accepted and that maximum sentence must be passed on him.

Her tweet read: “ So despicable! The act by Yoruba actor, Baba Ijesha who defied a girl, at 7 and later at 14 years!! Who knows how many the paedophile could have damaged if he was not caught. I sponsored the violence against person’s law. The penalty is nothing less than 14 years in prison.

“His plea bargain on some video I watched should not be acceptable. We should all do all we can to support the girl’s foster mother, Princess, to ensure this case goes to court, fully tried and maximum sentence passed on him.”

Meanwhile, the Lagos Police Commissioner, Hakeem Odumosu, on Thursday, while giving update on the matter said the allegation against Baba Ijesha was on sexual and indecent assault which is bailable, and not defilement.

He debunked news that Baba Ijesha would be released soon, adding that he was still being held at the State Criminal Investigation Department (SCID) Panti, pending legal advice from the Director of Public Prosecution (DPP).