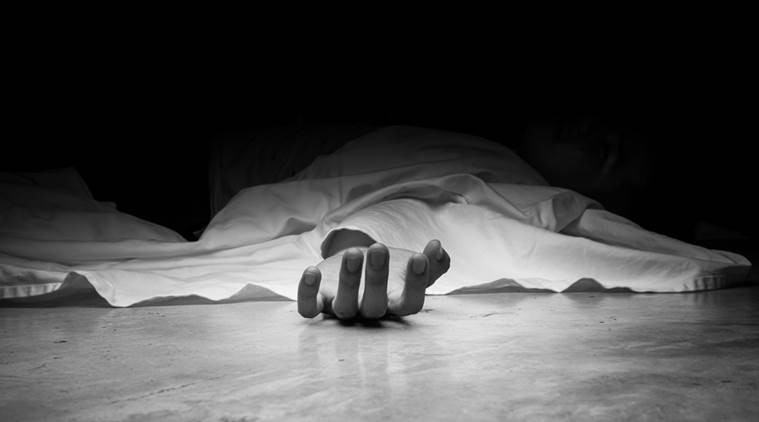 TopNaija gathered that A yet-to-be-identified young woman has been found dead around the Obada axis of the Abeokuta-Sango highway.

This is coming barely two days after a lecturer of DS Adegbenro ICT Polytechnic, Itori was killed.

The two incidents happened on the same route at Ewekoro Local Government Area of Ogun State.

The lifeless body of the woman, TopNaija reports, was lying on one side of the road.

People of the area said they woke up to see the body on Friday morning, saying they could not ascertain the cause of her death.

While some said she could have been dumped on the road by some unknown individuals, others said she may have been killed by a hit-and-run motorist.

As of noon when our correspondent visited the scene of the incident, the body was still on the road.

Meanwhile, a call has gone to concerned authorities in Ogun to evacuate the corpse of the deceased before it starts to decompose.