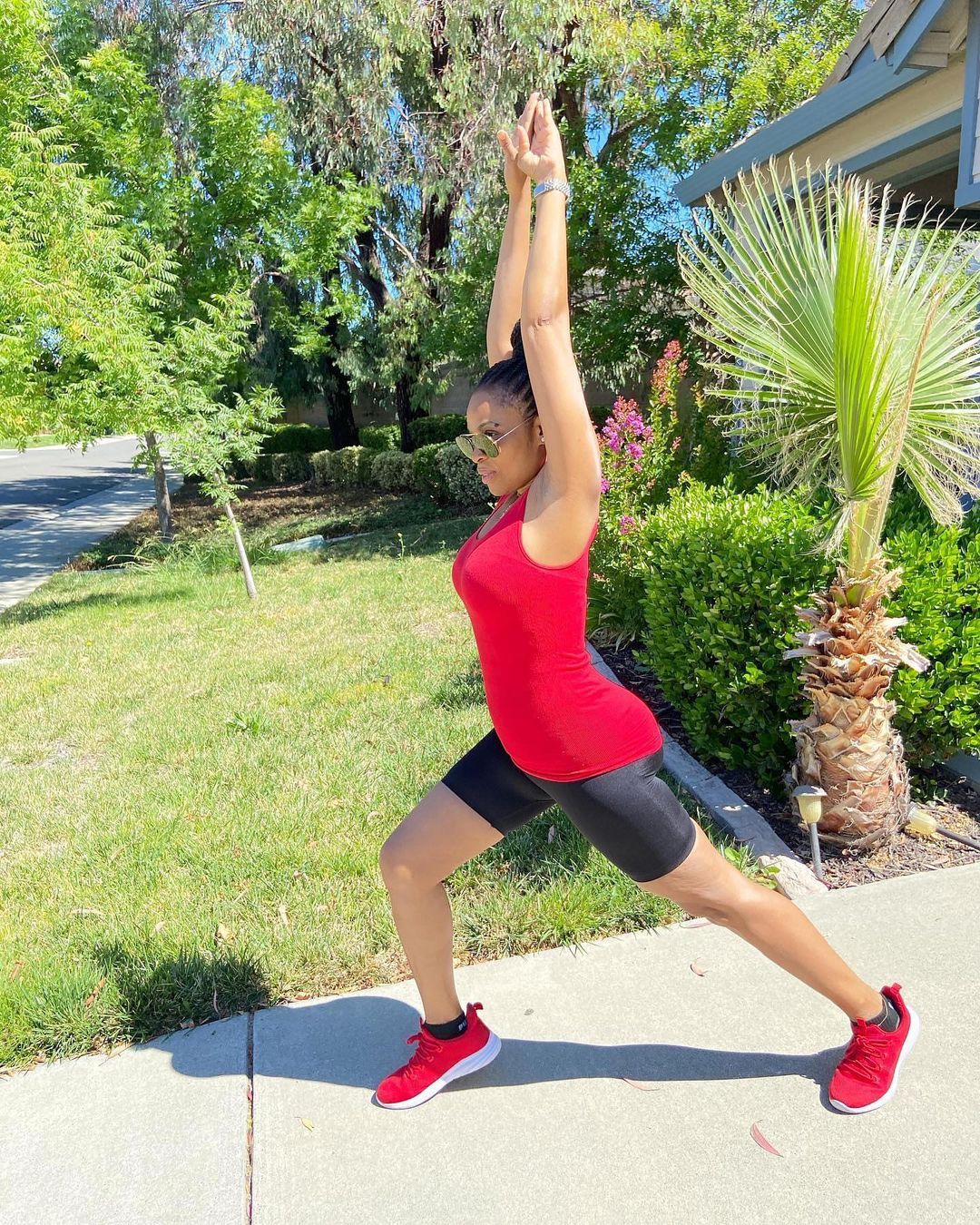 A petulant child seeking fame, Georgina Onuoha comes at Yul Edochie for his comments on the allegations labeled on Apostle Suleiman and certain Nollywood celebrities.

In a lengthy post on her social media page, the actress blasts Yul calling him a stray dog who could not hold on to his trousers.

Georgina comes at Edochie in response to her being mocked for having a sexual relationship with the controversial clergyman when Yul took on to his Instagram page to express his thoughts on the issue raised by Gistlovers blog.

According to Yul, the actresses mentioned deserved what they got due to their meddling in his affairs.

Yul for most part faced criticisms for taking on a second wife after claims were made on him impregnating Judy Austin and marrying her without the knowledge of his first wife.

In a reaction post, Georgina comes at Edochie with a lot of fury, writing:

“Are you talking to me or about me? I will appreciate it if you address me directly and stop cutting corners. I called you out by your name. Darling, are you scared to name me? Poor you.

“Let me say it again. You were still a child when I made fame and will remain a child as I build an empire.

“I will spare you tonight out of respect for your father I adore, for your legitimate wife and grown kids and elder brothers. I will spare them the shame of your uncouth and unscrupulous behavior.

“@yuledochie unlike you, some of us named by a faceless coward hiding behind keyboards and slandering people; are decent people. We are not stray dogs like you who couldn’t zip up his panties committing adultery and fathering a child out of wedlock.

“What a shame 😄. @yuledochie I never called you out about whatsoever a faceless blogger @gistloversgram_media claiming to be King of fools wrote about you. I didn’t give a FvCk about it. Neither were you called out by anyone because your committed adultery, fathered a child in the process and married your mistress in hiding without shame.

“No it is within your right to flaunt your little third leg as you wish. You owned up to your adultery and tried to justify it.”

Georgina’s rant didn’t end there as she went further in her post:

“Darling, I Georgina Onuoha called you out because of the insensitive careless remarks you were making about your first wife and comparing yourself to King David; hence I needed to educate you more on our culture and religion you were trying to use to justify your promiscuous life after betraying the wife of your youth who sponsored when you had nothing.

“@yuledochie you are a baby to me, hence I will advise you go get some common sense and decency because it is apparent you lack basic self awareness.

“You should be covering your face in shame. I am still waiting for your so called gistlover @gistloversgram_media to produce evidence to support his or her unfounded assumptions. Yul not everyone is a stray and a street dog like you.

“At this juncture you need a leash around your mouth and medulla oblongata. It is apparent you as dumb as FvCk. So once again, I dare you to call me by my name as I am calling your fuckry.