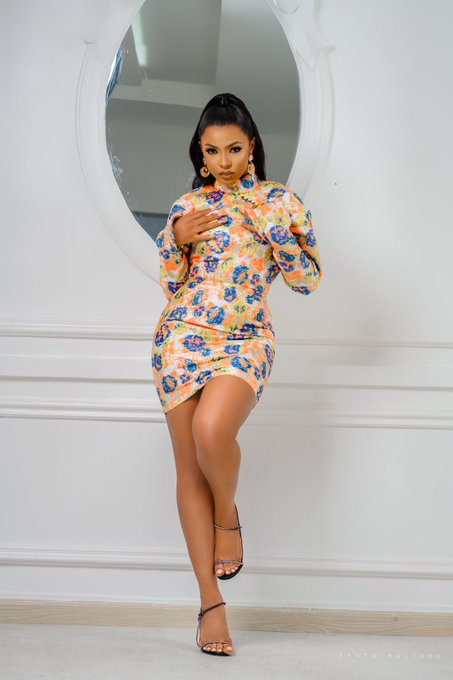 Nothing captivates audiences more than conflict and one born out of a love triangle. For BBNaija, it’s no different as the budding attraction between Liquorose and Emmanuel gets threatened by a third party.

For some on the internet, they’ve come to identify that person as none other than Angel Smith.

Although, the housemate denied those suspicions as she took out her time to reply the rumors.

Recently, BBNaija housemate, Liquorose revealed the reason behind her breakup with Emmanuel, which she alleged to be because of a woman.

With speculations over what the identity of the said woman was, Twitter users brought forth a theory that it was none other than Angel Smith.

This was partly because both had travelled to Dubai during their Pepsi trip.

Liquorose, revealed in her narration that she had caught Emmanuel with a lady naked and had on her face, a mask.

Of course, allegations such as this will provoke questions, particularly from inquisitive social media users.

So there were tweets that went:

“My own question is, who wear mask?”

With another that’s particularly eye catching as one twitter user wished Angel to be the mystery lady.

“You go hear-am tomorrow but im low key wishing it was Angel” the tweet read.

This statement was partly what triggered Angel Smith, and she definitely had to join in the conversation .

“Don’t involve me in what doesn’t concern me, I was in Rolls Royce.” She wrote.

It definitely does seem funny judging by her response timing or even the need to give a response to such debates. But it certainly feels like somehow somewhere, a love triangle is being formed.