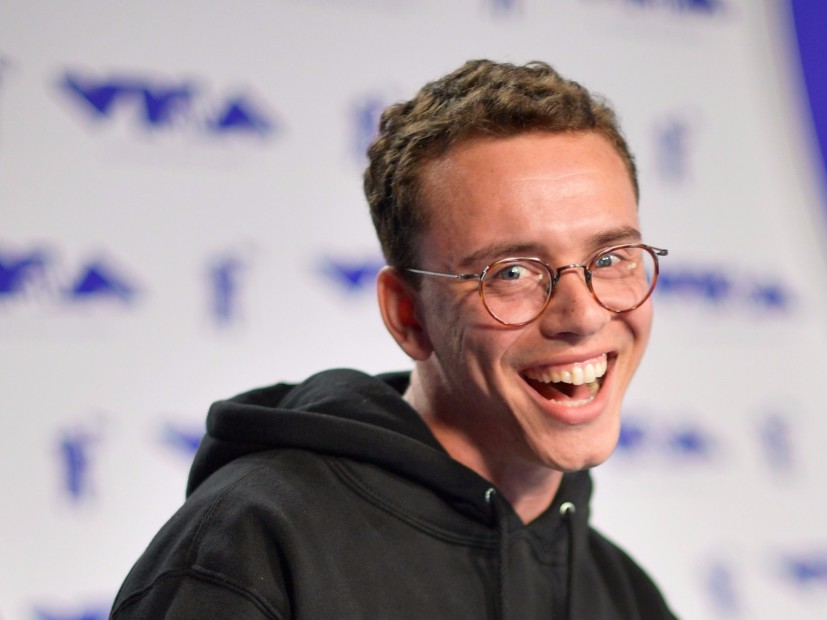 Logic is unarguably one of the most talented performers in the hip hop world. From all indications, it seemed like we just woke up one morning and he was in our face dropping dope songs and intelligent lyrics.

What most people didn’t see at first glance was the troubled son of an alcoholic father and a mother addicted to cocaine. They hardly ever saw the kid who got kicked out of school because he failed his classes.

Perhaps all these had a part to play in his mental breakdown On Friday (September 29). He took to Twitter to address his weekend performance at the Thrival Innovation and Music Festival in Pennsylvania, where he walked off stage mid-set.

“Tonight mid way thru my set I broke down,” he wrote. “I walked off stage and felt like I was gonna pass out because I work so hard.”

As he continued his lengthy explanation, Logic seemed to come up for a solution to his struggles — balance.

“I’m constantly thinking about others but I need to think about myself,” he added. “I’m super blessed but I’m working so much im not enjoying my work. So I must continue to balance myself! I love you guys and IM TOTALLY OK! It was a positive stress relief in its purest form thru music.”

Logic has always been open about his struggles with anxiety and desire to help those who suffer from mental health issues.

He recently earned his first #1 Hot 100 single with his suicide prevention anthem, “1-800-273-8255.” Mental health issues are something he clearly takes seriously.

He channels his terrible childhood experiences and struggles into his art in hopes of creating a positive and inspiring light for those who might be going through the same darkness.

This is what has made him the success he is today.