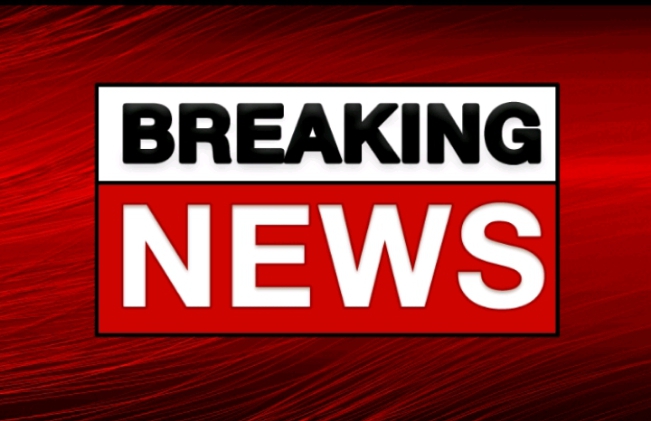 Seven people from Kwanar Dangora town in Kiru LGA have died in a motor accident along the Kano-Zaria road.

Daily Trust reported that they were returning from the All Progressives Congress (APC) presidential candidate’s campaign rally in Kano on Wednesday, January 4th.

Witnesses said the accident occurred around 6:00 pm when their Golf car collided with an oil tanker.

Ten people were said to be aboard when the accident occurred.

Speaking to Daily Trust, a resident of the town, Tukur Lawan, disclosed that five people died on the spot while two others were declared dead at the Murtala Muhammed Hospital.

“We all attended the rally, and on our way back, the tragic incident occurred. We woke up today full of sorrow.

“After they collided, the tanker detached from the vehicle and crushed the Golf car against the barricade on the road,” he said.

Another resident, Mahmud Abubakar Kiru, said the whole town was shocked, including the political leaders who attended the funeral prayers held at different villages.

He said members of the national and state assemblies, among them, the senator representing Kano South, Kabiru Gaya, attended the funeral prayers, as well as other political office holders.

Meanwhile, the spokesman for the Federal Road Safety Corps (FRSC), Abdullahi A. Labaran, said they had yet to receive information about the accident.

Obiano arrested in Anambra for robbery