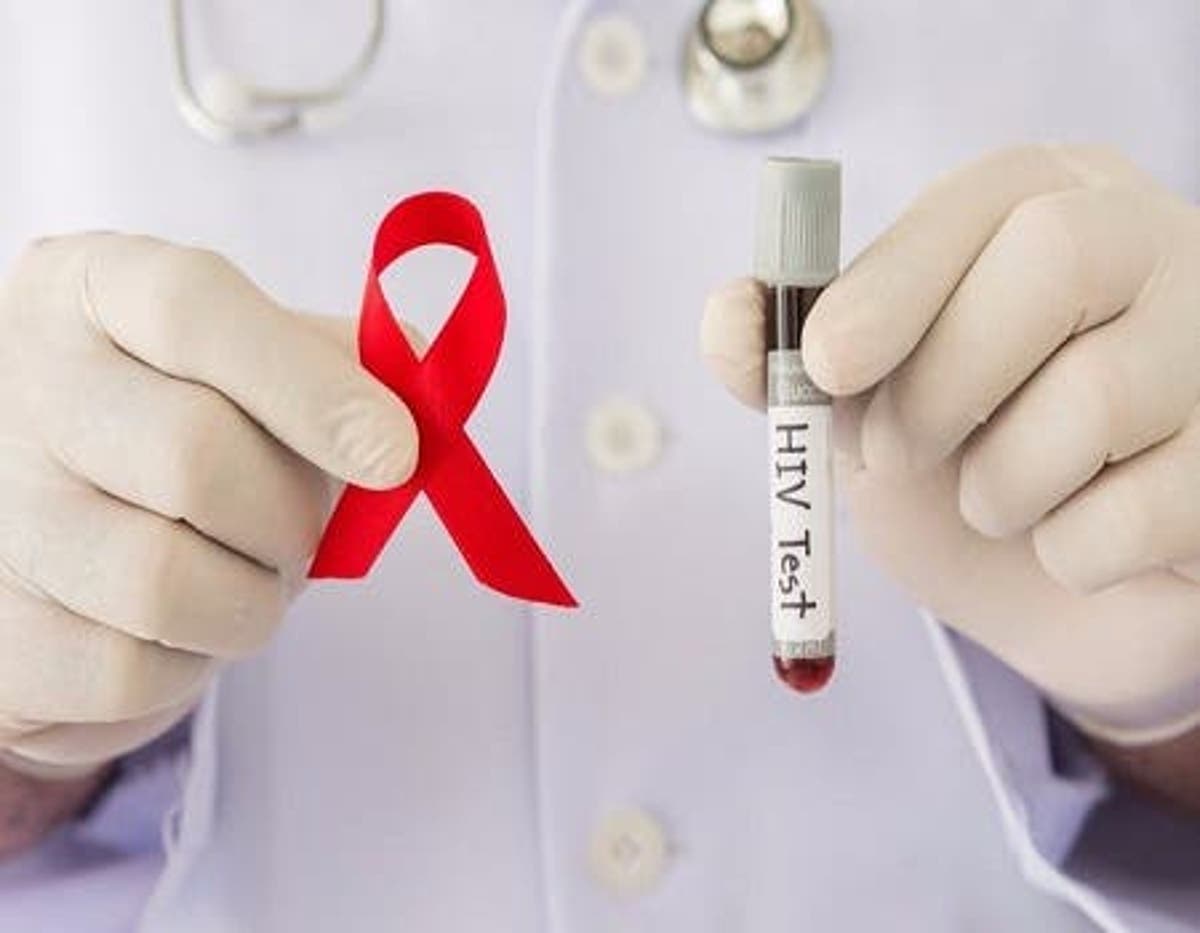 Over 6,900 individuals tested positive for HIV in Oyo State between the period of January 2020 to June 2020, the Oyo State Agency for the Control of AIDS (OYSACA) announced.

While briefing the press on Thursday to kick start the 2020 World AIDS celebration in Ibadan, the Chairperson of OYSACA who is also the Wife of Oyo State Governor, Engineer Tamunomini Makinde, said the prevalence of HIV in the state remains at 0.9 percent, with more women as victims than men.

Engineer Makinde who was represented by OYSACA’s Executive secretary, Dr. Lanre Abass announced that as of June 2020, the agency had counseled and tested over 765,000 people, with 0.9 percent testing positive even as the state procured N4 million worth of condoms for distribution in the community as part of measures to curtail the spread of HIV.

She added that out of 230,000 expecting mothers screened for the virus, 690 tested positive even as 21,452 patients are currently receiving treatment for HIV in Oyo State.

The chairperson also pointed out that the pandemic has been a threat to the fight to eradicate AIDS in the state as available resources, especially finance, is being stretched to the limit to fight the virus, coupled with the economic recession the country is currently battling.

She however noted that, now, more than ever, it is necessary to work in harmony and show love, eliminate stigmatization and discrimination, individualize centered attention and ground responses in human rights and gender-responsive approaches to end the simultaneously occurring pandemics of HIV and COVID-19.

Engineer Makinde added that the state is considering HIV self-testing as part of measures to increase testing in the state noting that OYSACA is committed to having a generation of people free of HIV/AIDS in Oyo state.

Meanwhile, the 2020 World AIDS celebration in the state, will be commemorated with various programs including a rally in Saki, film show and debate and quiz on HIV/AIDS among selected school students, and will also offer free HIV testing to 10,000 people within the state