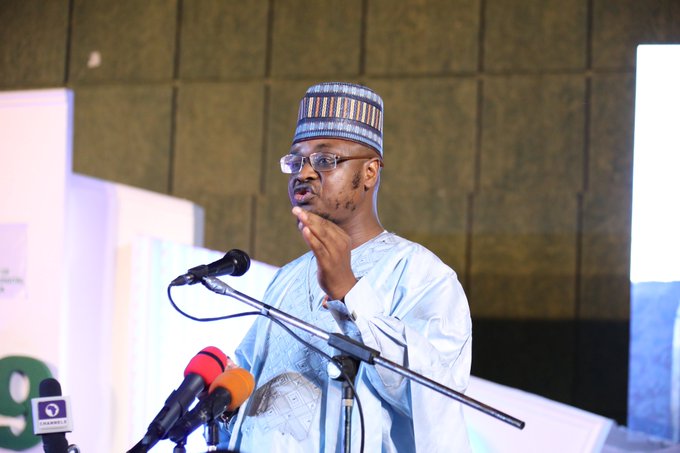 Nigeria’s Minister of communication and digital economy, Isa Pantami said the fifth-generation (5G) cellular networks will be deployed in January 2022.

In telecommunications, 5G is the fifth generation technology standard for broadband cellular networks, which cellular phone companies began deploying worldwide in 2019, and is the planned successor to the 4G networks which provide connectivity to most current cellphones.

Speaking during a town hall meeting in Maiduguri, Borno state, on Thursday September 23, the Minister was represented by Ubale Maska, NCC commissioner for technical services, said the deployment became necessary as there are over 50,000 telecommunications sites across the country and about 16,000 outages recorded by mobile network operators (MTN, Glo, Airtel, 9mobile) between January 2021 and July 2021.

Pantami blamed the outages on fibre cuts, access denial and theft, leading to service disruption in the affected areas.

The Minister who condemned situations where telecoms installations were destroyed in terrorist attacks which had not been replaced as a result of the intense security issues and tensions in north-east states, urged the national assembly to speed up the passage of the Critical Infrastructure Protection Bill for onward submission to Muhammadu Buhari for assent.

Related Topics:5G in Nigeria
Up Next

Sunday Igboho reacts to FG’s new charges against him