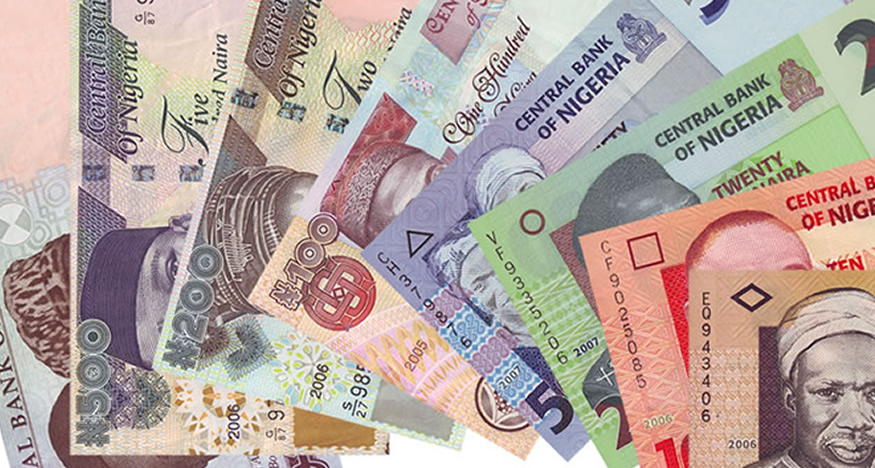 It’s one thing to be a good investor; it is quite another to know how to teach investing. Warren Buffett is spectacular at both and has over 50 years worth of financial and investment success to prove it. Nicknamed the Oracle of Omaha, Buffett may not be the richest man in the world, but he is, by a great margin, the planet’s wealthiest investor.

He also dishes out free and priceless investment advice whenever he can, mostly through his annual letter to shareholders. His sage words of advice can benefit everyone across the investment spectrum, from the Class A shareholders of Berkshire Hathaway to the average investor involved in low-key passive income investing. Here are a few of these lessons Buffett has offered throughout the years that may help you, too, become a better investor.
1. Develop an investment mindset.

It’s true that any of us can become investors, but not all of us can own and manage our investiments ourselves. For that, we’d need a fully equipped investor’s mindset. And that means putting in thousands of hours of intentional study to build your investment-skill level and mental aptitude.
2. There’s a power to practicing patience in long-term investing.

Whenever Buffett uses the word “investment,” he specifically excludes speculators who are in the habit of hit-and-run investment (meaning purchasing, then selling off investments at the slightest northward tick in value).

This is why the Buffett-led Berkshire Hathaway has never split its Class A shares (which as of March were worth $258,000 per share) and only created Class B shares to discourage the creation of unit trusts. One of Buffett’s famous statements, which alludes to his preference for long-term investments, is, “No matter how great the talent or efforts, some things just take time. You can’t produce a baby in one month by getting nine women pregnant.”

A real investor, in short, does not merely speculate; he or she makes informed and intelligent investment decisions and rides it for the long haul. That kind of investor eventually ends up with more success than the short-term kind. Case in point: Berkshire Hathaway’s 2014 letter to shareholders disclosed that in the period extending from 1964 to that year, 2014, the company claimed an overall 751,113 percent gain.
3. Prioritize value over money.

Sometimes, the amount of money we spend on something and the value we get back from our purchased item do not correlate. Just because you purchased a Ferrari for $400,000 doesn’t mean that your overall quality of life will improve because of the car you drive.

Many people make the mistake of ascribing ultimate value to money. Buffett disagrees. An investor understands that the market prices of commodities and stocks are driven by demand, supply and general market sentiment about the company or commodity in question.

Buffett has a general formula for investing, especially in stocks. He suggests that the best time to invest in any business is when the price of its stock is lower than its intrinsic value. In simple terms, you should invest in companies when they are undervalued.
4. The human factor plays a big role in investing

Buffett’s decades of consistent success are further proof that the now largely discredited efficient market theory is flawed. Investing is both a science and an art, and Buffett believes that modern financial theory does not adequately take into consideration the artistic side of it — the human factor.

Human emotions and sentiment and intelligence affect the market much more than modern financial model is willing to admit. The latter makes things look too easy and straightforward, assuming that something that has never happened can happen.

The modern financial model leans more on past and present market data (physical science) than the human factor (behavioral science) when the reverse should be the case. Buffett has suggested that controlling the emotions is much more important. According to him, “Success in investing doesn’t correlate with IQ … what you need is the temperament to control the urges that get other people into trouble in investing.”
5. Invest in what you understand.

Drawing on his “circle of competence” belief, Buffett advises that you “never invest in a business you cannot understand.” In other words, don’t choose businesses requiring knowledge outside your circle of competence, at least not until you have acquired sufficient knowledge to do so. Buffett lumps factors affecting a business into categories: the knowable, the unknowable, the important and the unimportant.

So, what he’s saying is that businesses are a good bet for investing only if their important factors are knowable — and known. If you don’t have sufficient knowledge about a company, it becomes harder to hold long-term investments and predict what the company (and its industry) will look like a few years down the line.

Buffett, for instance, usually stays away from tech industry businesses; he puts most of these businesses in the “too hard” pile on his desk. He refers to investing in businesses you do not understand as trying to jump over seven bars when you should be looking for a one-foot bar (a business you understand) that you can step over.

Clearly, the Oracle of Omaha, over the years, has found and profited from plenty of those one-bar businesses.