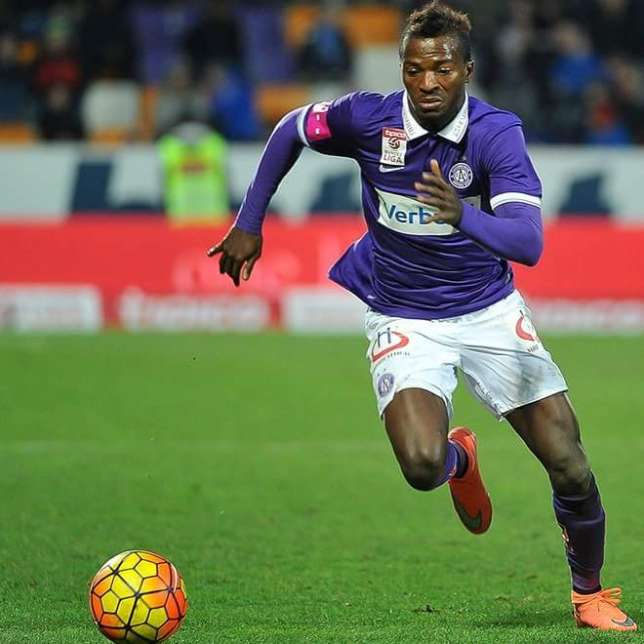 However, a few players who have been impressive for their respective clubs of late were overlooked by Gernot Rohr, gaffer of the national team.

Despite his good form in Ukraine, Kayode was left out of the provisional squad. His below below-par performances for the Super Eagles, when invited, might have hampered his chances.

Ambrose has had a good season at Hibernian, but the experienced defender apparently failed to do enough to convince coach Rohr that he should go to Russia.

He is one of the most consistent Nigerian players abroad. Azubuike has featured prominently for Yeni Malatyaspor and has been outstanding for them in the Turkish Super Lig.

With the Super Eagles lacking a dependable back-up for Wilfred Ndidi, Zuby, perhaps, should have been given the chance to prove himself.

Although the Al Ahly forward has been sterling of late, his three minutes cameo for the Super Eagles in the game against Serbia didn’t do his reputation any good.

The Anderlecht striker will miss out on the World Cup despite his best efforts to recapture the form that yielded over nine goals before an injury ruled him out for months.

His exclusion didn’t come as a surprise to many, however, he is a player for the future.

On this list, who would you love to have on the team?

Why Meghan Markle’s father might actually attend her wedding