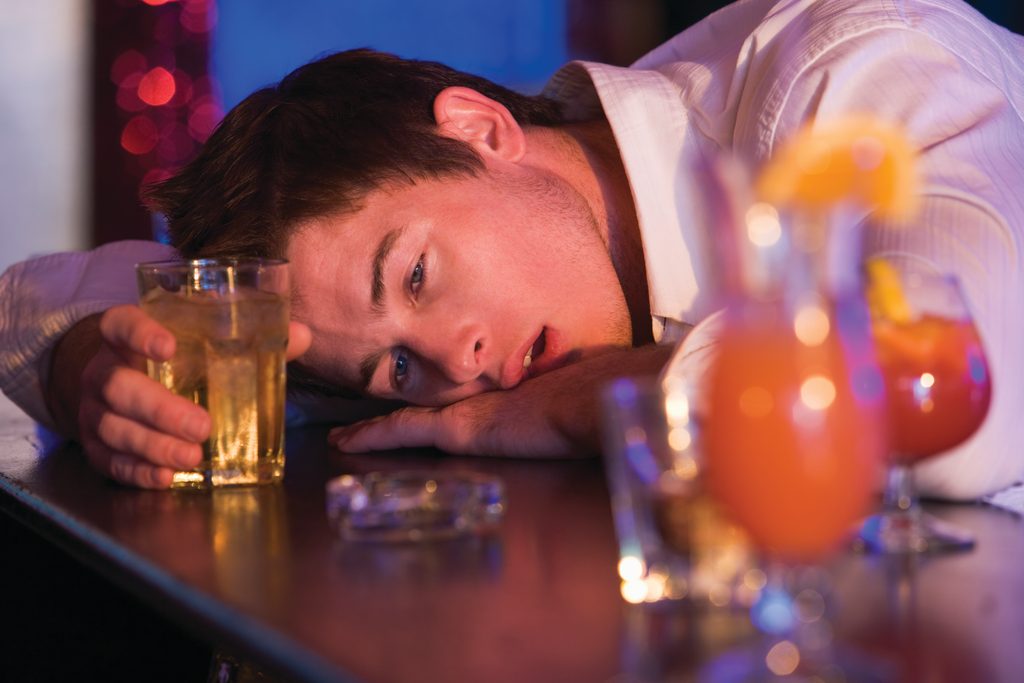 Not less than 44 people have been killed within days in Turkey due to poisoning linked to toxic liquor, with police making several arrests and confiscating tons of bootleg spirits, state broadcaster TRT said.

Since Oct. 9, at least 30 people have separately been hospitalised from methanol poisoning across Turkey, where the price of alcoholic drinks has been steadily rising following several tax hikes.

Anadolu shared footage of police seizing bottles and tools used in the alcohol production that had been seized during the raids.

The consumption of home-made or distilled alcohol produced in unsanitary conditions have been increasing in Turkey, according to local media.

Police began clamping down on home brewers over the summer. Turkey had the highest price of alcohol compared with the EU and European Free Trade Association countries in August, according to Eurostat data.

Tax on alcoholic beverages must be reduced to avoid more fatalities, the local chamber of chemical engineers advised the government on Monday.

The tax translates into more than 70 per cent of the price of alcohol, the chamber said, criticising the conservative government of President Recep Erdogan of trying to eventually “ban alcohol.”

Related Topics:alcohol poisoning
Up Next