33 Nigerians arrested in Kenya, to be deported
Advertisement

Saudi Arabia to open mosques from May 31 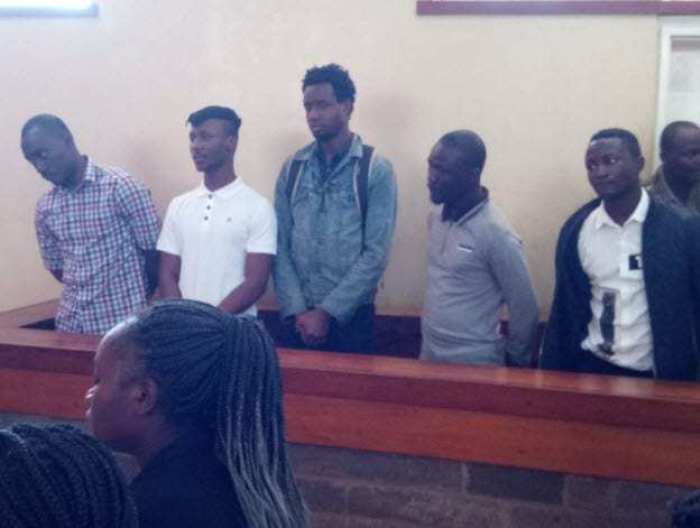 The men were arrested on Thursday morning at Kasarani, a residential area in Nairobi, capital of Kenya, where they had been reportedly staying after arriving on different dates.

Speaking to journalists, Peter Kimani, officer commanding police division in charge of sub-counties in Kasanrani, said the suspects were arrested by anti-narcotics detectives from the Directorate of Criminal Investigations (DCI) who were pursuing leads on an incident in which drugs are being sent from Nairobi to others parts of the world.

He said another suspect from Eritrea was also arrested in the operation.

Kimani said the suspects had been posing illegally as students of International University-Africa (USIU) and Kenyatta University (KU) and operating businesses “with the intention of selling drugs”.

“When they arrived they declared they were students at the universities but our investigations have shown they are in other illegal businesses,” Kimani said.

The suspects have been taken to Kiambu law courts, near Kiambu police station, as officials process their deportation papers.

Buhari mandates security agencies to clamp down on kidnappers