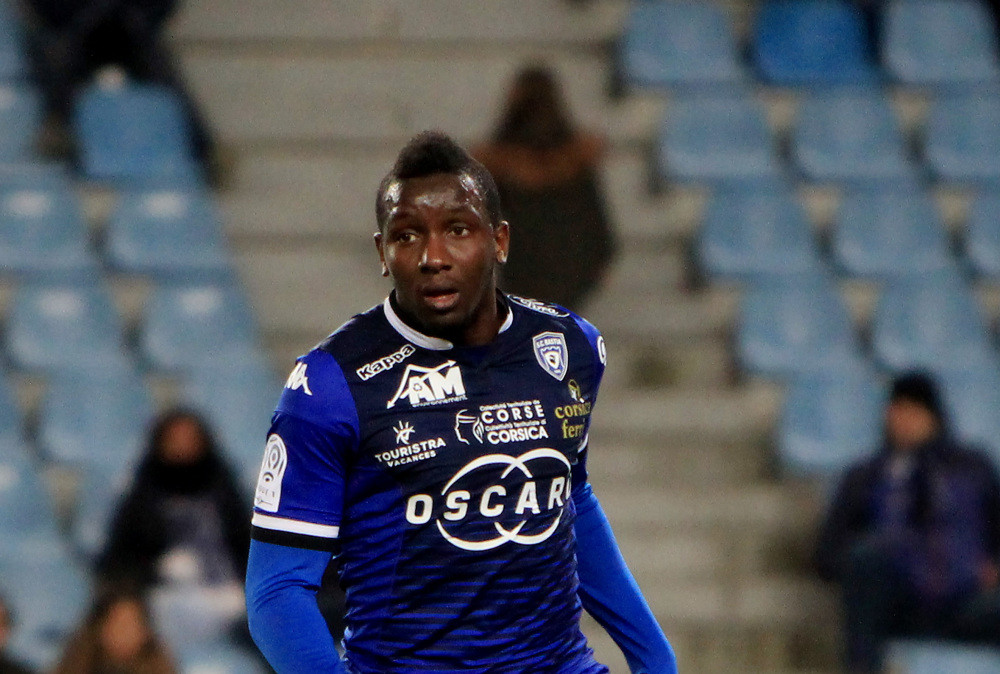 Talented French professional footballer, Christopher Maboulou has died of a heart attack at the age of 30.

The tragedy struck on Sunday as the winger was enjoying a friendly game of football with his friends at Montfermeil, the Paris suburb where he was born.

According to the UK Sun, he collapsed on the pitch and was rushed to hospital but could not be saved.

The former French top-flight star, 30, made 29 Ligue 1 appearances for Bastia.

The Corsican club said: “We have sadly just learned of the tragic death of our former player Christopher Maboulou.

“We extend our sincerest condolences to his family, friends, and loved ones. May he rest in peace.”

Chateauroux tweeted: “Christopher was a child of our club. Football was his life.

“It was while playing the sport that he loved so much that he left his favorite playground.”

Former Chateauroux president Michel Denisot added: “My thoughts go out to the family and friends of the club’s former player Christopher Maboulou. RIP.”

The Paris-born also played for Chateauroux, Nancy, Evian, and Greeks PAS Giannina. He was a free agent after being released by Evian last summer.

>21-Year-Old Footballer Dies After Getting Struck By Lightning<<

How EFCC arrested 10 men for alleged Internet Fraud in Lagos