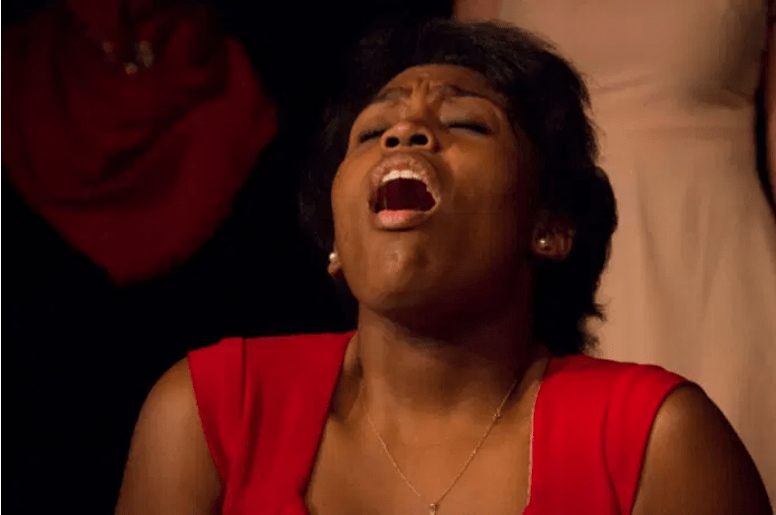 The weird and the thrills are bound to ensue in matters related to sex. And it’s one of those things that back the report of 3 people being found dead after lodging in a hotel in Kenya.

The reports state that the 3; two men and a woman were found dead after what was believed to be an all night sex romp in a hotel room.

According to what was gathered from the police report, the 2 men who were identified as Philip Simiyu, in his early 60s, and Boniface Waruiru aged, 28 had booked a room at a hotel in Pipeline, Nairobi on Monday together with an unidentified woman.

The two men got into the thrills with the woman but the whole plot ended in an anti-climax for all three.

A report filed by Kenya Police at the Kware Police Station read that, “Two men, PHILIP SIMIYU,63, BONIFACE WARUIRU, 28, together with an UNIDENTIFIED lady booked a room in lodging in Pipeline on 09/05/2022 at 0035 hrs. They were later found in the room at 1400 hrs, dead holding each other. Homicide dealing,”

From the police report, it shows the case is being treated for now as a homicide, pending further investigations.

Peter Obi, ready to fix Nigeria if elected as President