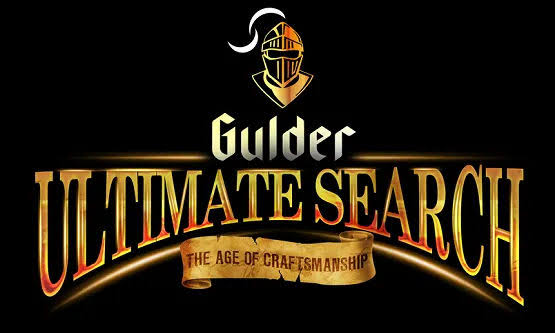 The Gulder Ultimate Search 12 (The Age of Craftsmanship) will come to an end  on Christmas Day and Boxing Day.

The three warriors, who began the journey of three months and made it to the finale are Damola, Odudu and Damilola.

As viewers look forward to who will find Akolo’s treasure to emerge the ultimate craftsman, Damola, Odudu, and Damilola have crafted their names in gold as the last three after 18 warriors began the journey into the forest.

Chidimma, the last female standing, made it to the top four and set an impressive track record of task wins but failed to make it to the finale.

Fifteen warriors, who began the journey into the forest with Damola, Odudu, and Damilola have been evicted for either not measuring up or losing their calm during the show.