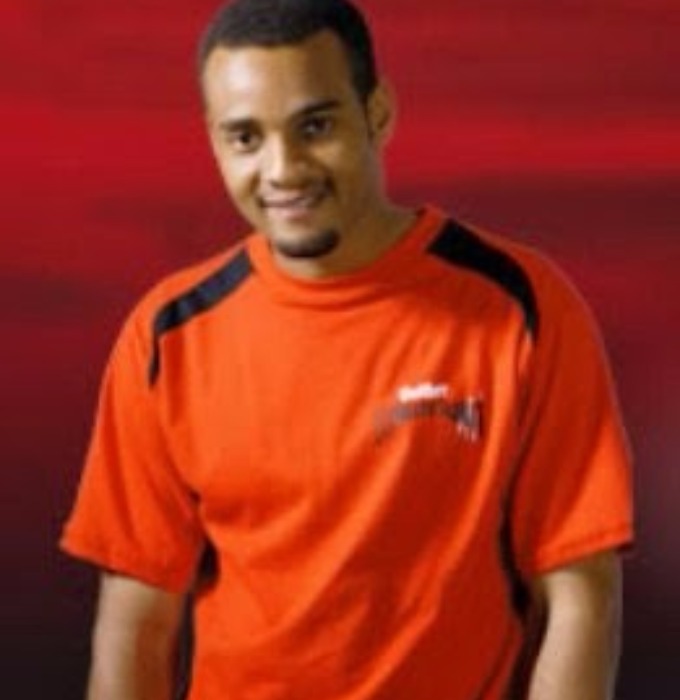 The Lagos Police has announced that arrest of three suspects in connection with the last Sunday’s assassination of Hector Oluwaseun Jobarteh, winner of the 2006 Gulder Ultimate Search, GUS, reality TV, Season 3.

Hector was shot dead by unknown gunmen at his residence in New Oko-Oba, area of Lagos State.

The new Lagos State Commissioner of Police, Mr. Imohimi Edgal, who confirmed the sad incident, said three persons were being interrogated over the killing of Jobarteh, a father of one, who was reportedly trailed to his house and shot dead.

Giving insight into how the incident happened, Edgal, Lagos Police boss told newsmen that investigation over the ugly incident was still on.

His words, “Some yet-to-be identified hoodlums, pretending to be friends of the deceased, gained access into the apartment of Hector Jobarteh, 38, in the presence of his brother, one Victor Joberteh, at 8, Olufowora Close, New Oke-Oba.

“They shot the said Hector on the chest without any dialogue and fled from the scene.

“The Divisional Police Officer and a team of policemen quickly rushed to the scene after a distress call and the victim was rushed to a nearby hospital, where he died.

“Nothing was removed from his house. The corpse was taken to Orile/Agege Hospital morgue for autopsy. Enquiries carried out from neighbours revealed that the deceased may have been a victim of business transaction that went sour. “To us, this is a clear case of murder and all angles are being investigated.

“I want to use this opportunity to assure the family and indeed, Lagosians that the police will use every asset at its disposal to ensure that perpetrators of this heinous act are not only brought to book, but diligently prosecuted.”