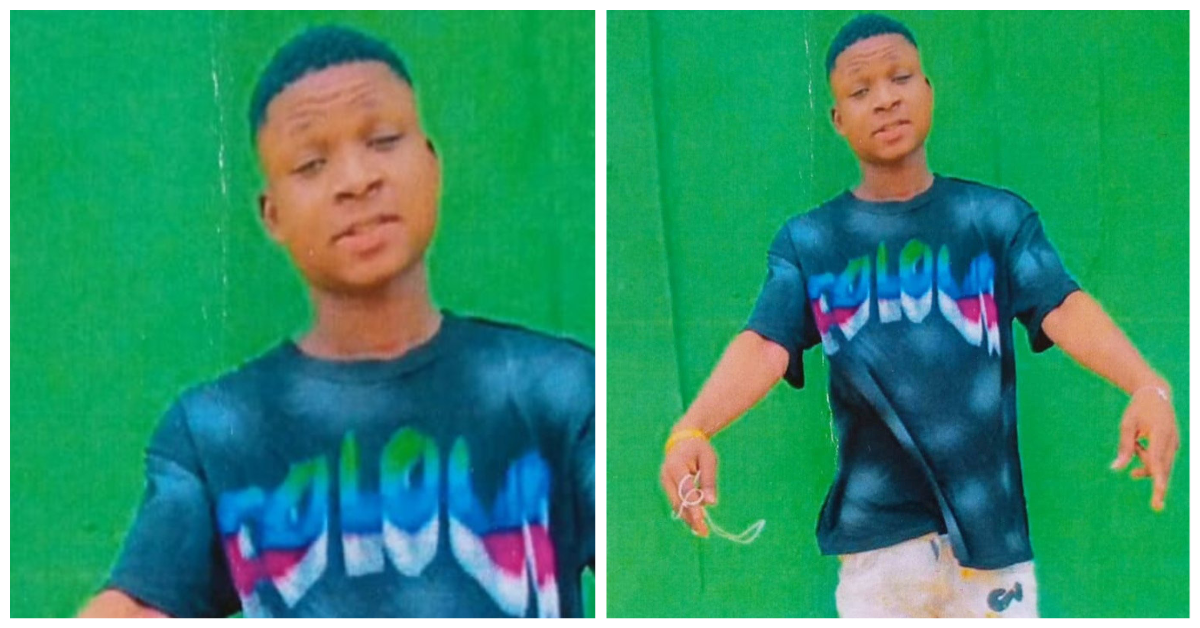 On a sad note, a 22-year-old man was filed missing after leaving his home to an undisclosed location in Osun State.

In a bulletin signed by the Osun State Police Command spokesperson, Yemisi Opalola, Akinbola Daniel was last seen on September 25, 2022, when he left home to an unknown destination. Ever since then, he has not returned home.

The Police Command also stated that all efforts by his relatives and friends to locate him have proved abortive.

“Akinbola Daniel Oluwapelumi left home to an unknown destination on September 25, 2022. Since then, he has not returned home nor seen.

“Akinbola Daniel is about 22-year-old, dark in complexion. He speaks English and Yoruba languages fluently; about 5ft tall and he has no tribal mark.

The Command also urged anyone with useful information about the whereabouts of Akinbola to approach the nearest police station and furnish the police with such information.

20-year-old man with Accomplice, Murders Stepmother In Anambra Over N1million