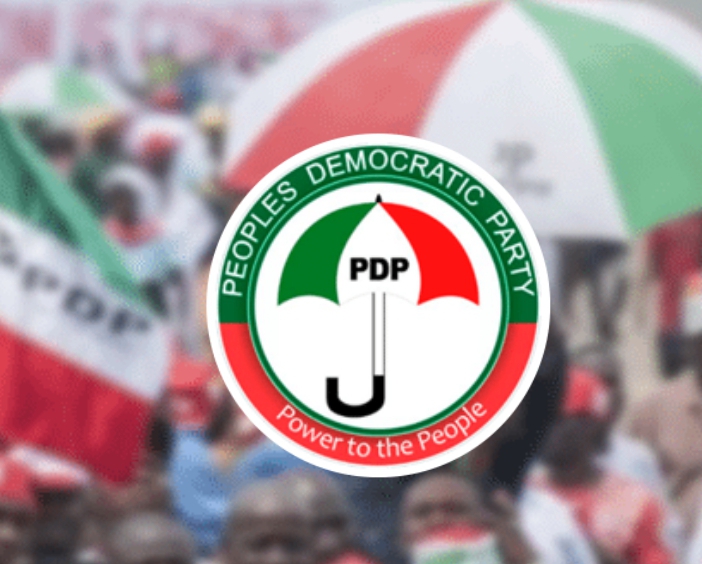 The Zamfara Central Senatorial Candidate of the People’s Democratic Party, Ikra Bilbils has been remanded at a correctional facility in Gusau.

This is after an upper Sharia Court 2 in Gusau had granted him bail.

Although, the accused was unable to meet the bail conditions.

Part of the conditions for his bail is to produce two serving permanent Secretaries in the state civil service and a responsible person with a House worth twenty million naira in Gusau, Zamfara State.

Ikra Bilbils was arrested by Security operatives after been interrogated for some several hours over alleged sponsorship of political thugs to vandalise campaign billboards, posters and other items belonging to the APC during a welcome home rally in honor of Dauda Lawal, the embattled Governorship Candidate of the PDP.

He is been accused of Criminal Conspiracy, Mischief, public disturbance and destruction of public peace and properties among others.

Ikra Bilbils was earlier arraigned before a Magistrate Court one in Gusau.

The presiding judge Abubakar Gurbin-Bore after listening to prosecution and defendant’s counsel, he transferred the case to sharia court 2 Gusau, saying that the Magistrate Court lack powers to entertain the case.