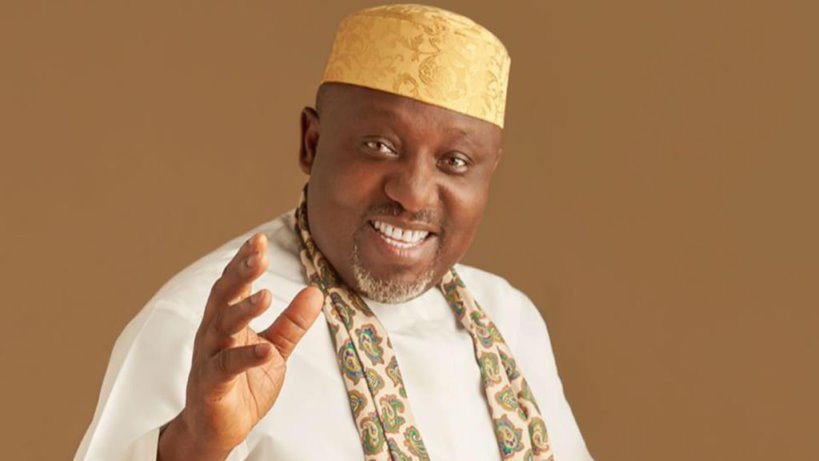 Ex-Governor of Imo State and Senator representing Imo West, Rochas Okorocha has advised his political opponents that he is destined to win the 2023 presidential election.

He disclosed this on Thursday when an assembly of youths under the umbrella of ‘Forward with Anayo Rochas Okorocha (FOWARO 2023)’ paid a visit to him in Abuja.

Okorocha, who declared that he had contested for the office three times, but unsuccessful at the primary level, showed optimism of winning the race in 2023.

He further stated he aimed to become president of Nigeria long ago, emphasising that the first time he selected the presidential ticket was more than 20 years ago under the platform of the All Nigeria Peoples Party (ANPP).

Okorocha said, “I have contested for the office of the president of the Federal Republic of Nigeria three times.

“So, l have been in the business of running for this office. This time, it will be the fourth attempt. I am hoping to be the President of the Federal Republic of Nigeria.

“Every time l started, l got stopped at the primary level, but this time around when l do run, l must win the race.”

He is a Nigerian philanthropist and politician of Igbo extraction from Imo State. He is the Senator representing Imo West Senatorial district at the 9th Nigerian Senate and also the former Governor of Imo State.

Okorocha obtained an advanced diploma in Public Administration in the University of Jos.

He is the founder of Rochas Foundation, a charity comprising a number of special schools that are spread all over Nigeria that gives scholarship to the less privileged children in Nigeria.

Okorocha is one of the founding fathers of the All Progressives Congress (APC) which came into force preceding the 2015 general election.

He received a Leadership par Excellence’ Award by The Presbyterian Church of Nigeria.

Okorocha is married to Nneoma Nkechi Okorocha and together they have 6 children.

There is no increase in fuel price, says Federal Government