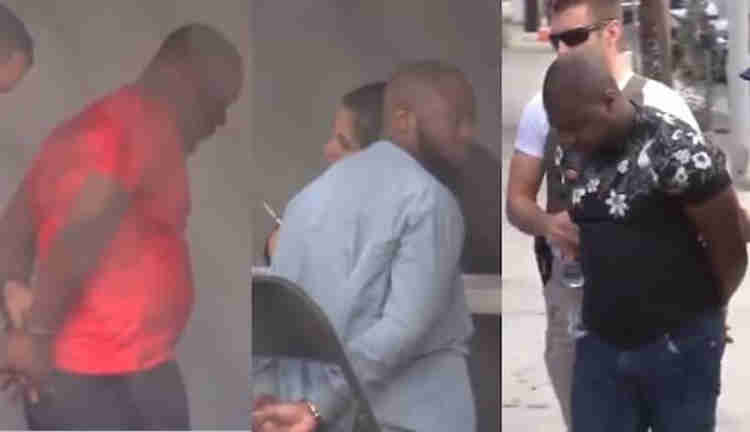 The two Nigerians stole over $500,000 using information taken from the mail one of them was supposed to deliver.

According to the U.S. Attorney’s Office, Ogunlana was a postal carrier with the U.S. Postal Service in Brooklyn, Maryland. He stole bank checks and credit and debit cards from the mail, sending photos of the mail and cards to Oguntuyi and others, who would use the personal identifying information from them to activate the cards and obtain new cards for their own use.

“Ogunlana also stole checks payable to victim businesses, whose mail was serviced out of the USPS facility where Ogunlana worked, by intercepting their mail,” the office stated. “Oguntuyi and Ogunlana then endorsed some of the checks by forging the signatures of identity theft victims and deposited the checks into the fraudulent business bank accounts the conspirators opened in the names of the victim businesses.”

At least $565,000 was stolen from two businesses and at least eight postal customers were victims of identity theft between July 2016 and February 2019, the office stated.

“Ogunlana and Oguntuyi each face a maximum sentence of 30 years in federal prison for conspiracy to commit bank fraud and mail fraud.

“Oguntuyi also faces a maximum of 30 years for bank fraud.

“ Ogunlana faces a maximum sentence of 15 years in prison for access device fraud and a maximum of five years in federal prison for theft of mail by a postal employee,” the office stated.