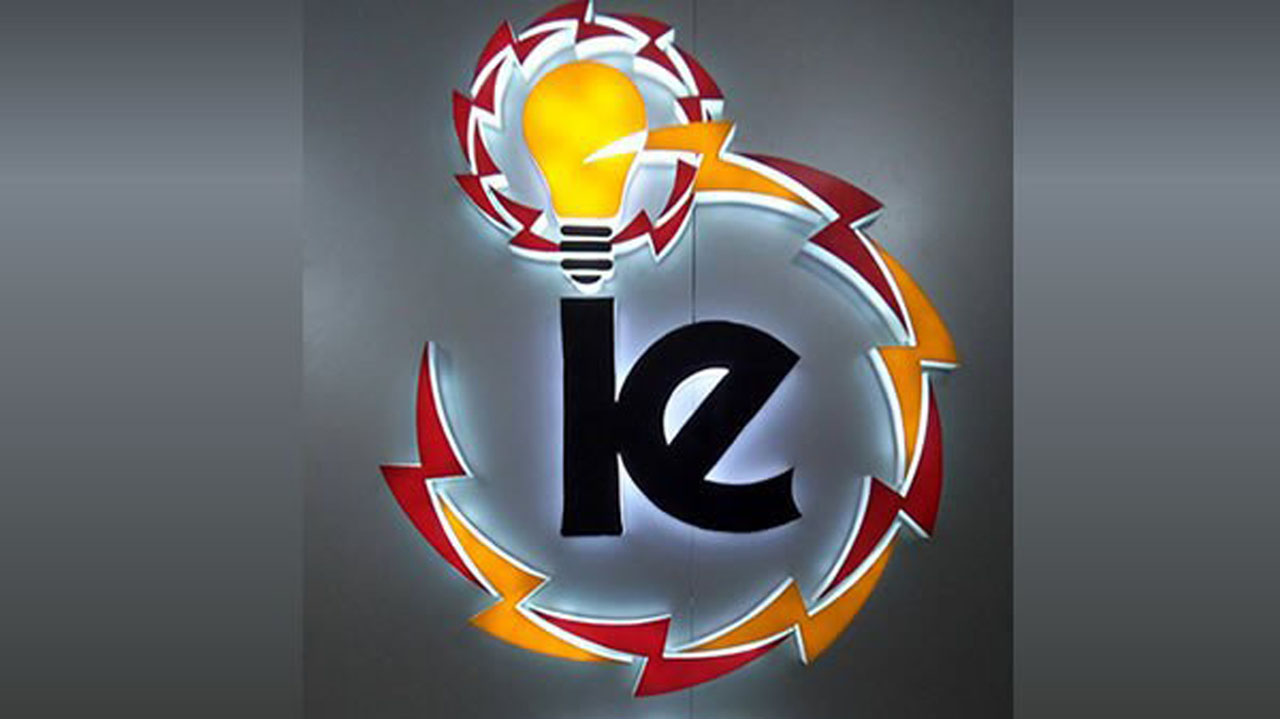 A 17-year old, Rokeeb Ogunola, has reportedly stabbed a staff of the Ikeja Electricity Company, Shehu Dogbe, with a knife for allegedly disconnecting their power supply over accumulated estimated electricity bill.

It was gathered based on P.M. Express’s report that the incident occurred at Tunde Ilufoye Street Fatoki, off Isuti Road, Egan, Lagos, where the boy lives with his parents.

Residents noted that the boy got angry and frustrated about the manner the staff of the company surrounded their home to disconnect power over highly estimated bills, to the extent he had to vent his annoyance.

The boy was said to have gone for the knife the minute he spotted the Ikeja Electric staff that came to disconnect their light, to which he proceeded to attack and leave deep cuts on the staff’s palm.

The victim was reportedly rushed to the hospital before the matter was reported to the Police at Igando Division.

The Police took the matter head on and had the suspect arrested and charged for criminal assault at the Ejigbo Magistrates Court, with a trial date of June 2022 set for the suspect who rather pleaded not guilty to the crime.