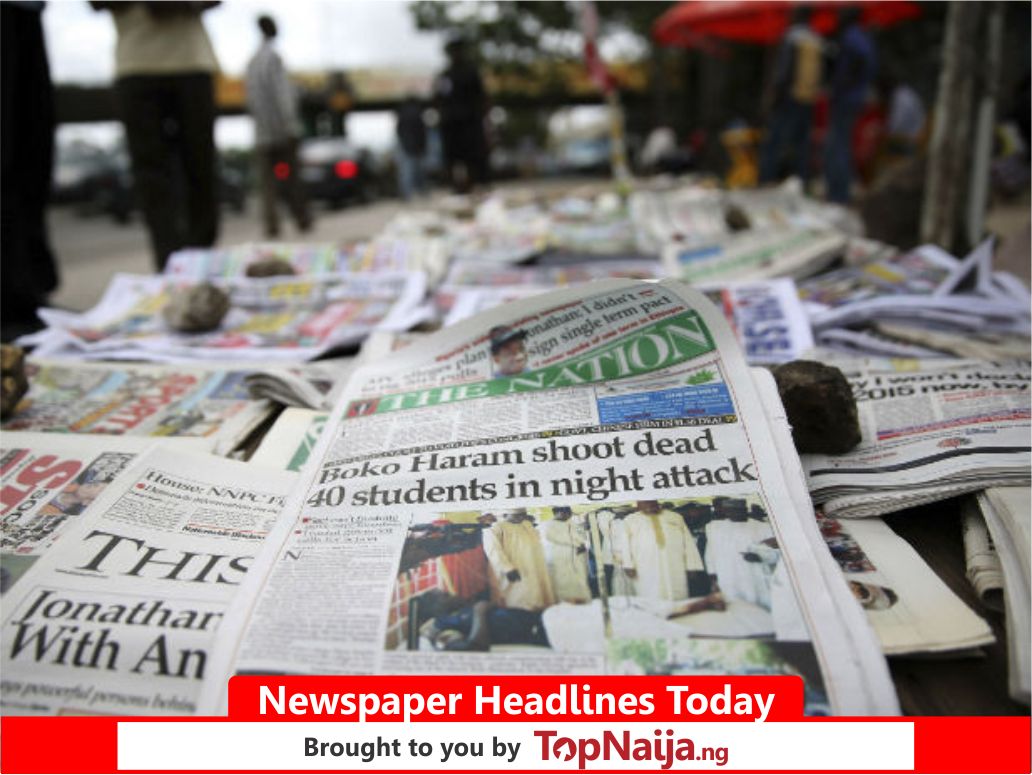 1. The Peoples Democratic Party (PDP) will hold a non-elective convention on August 12 in Abuja. This decision was taken at a meeting of the National Executive Committee (NEC) of the party on Tuesday. The committee also resolved to reinstate all state executives elected at the April 2016 congress, that were later removed by Ali Modu Sheriff.

2. Kazeem Alimi, a member representing Eti-Osa Constituency 1 in the Lagos State House of Assembly, is dead. His death was confirmed in a statement released by Musbau Razak, the chief press secretary to Mudashiru Obasa, Speaker of the Assembly.
The late lawmaker, was 50 years of age.

4. A federal High Court in Abuja on Tuesday remanded former governor of Jigawa State, Saminu Turaki in Kuje prison. The same court had earlier granted Turaki bail with two sureties. But at the court sitting on Tuesday, Justice Nnamdi Dimgba, ruled that Turaki be remanded in prison until he is able to meet the conditions attached to the bail granted to him.

5. Doyin Okupe, former aide to ex-President Goodluck Jonathan has formally defected to the Accord Party. He made this known in a statement he personally signed and issued on Tuesday evening. According to him, his decision to join Accord Party was personal and in line with his political desires.

7. Etisalat Nigeria on Tuesday confirmed it has changed its name to 9mobile.
The confirmation was contained in a statement by the company’s Chief Executive Officer, Boye Olusanya. He said the name represents its heritage and its evolution over nine years.

8. Reports from Maiduguri, the Borno State capital say Boko Haram terrorists have invaded Korongilim Village, near Chibok local government area of the state and burnt down all the houses in the village. The report claimed that before the attack, many of the villagers had escaped.

9. The Minister of Health, Prof. Isaac Adewole is to appear before the House of Representatives on July 27 over his decision to suspend the Executive Secretary of the National Health Insurance Scheme, Prof. Yusuf Usman.

10. Business activities at the headquarters of the Corporate Affairs Commission were on Tuesday shut down following an industrial action embarked upon by members of staff of the agency. The CAC offices in Abuja were shut as staff were prevented from conducting any form of business transaction. The action was in protest of non-payment of allowances as well as poor welfare condition.

Related Topics:headlinesNigerian Newspapers
Up Next

How we discovered over 700 ghost students – Sokoto government