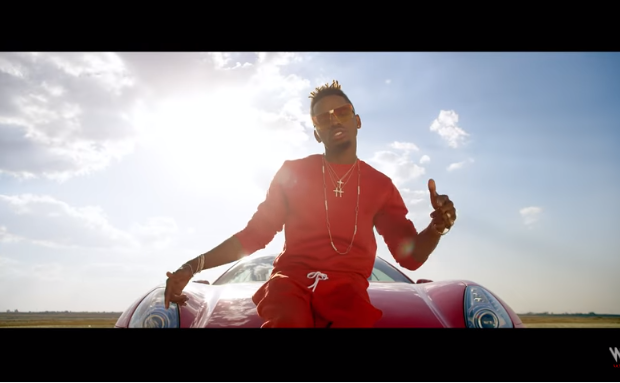 Tanzanian Bongo Flava recording artist and dancer Naseeb Abdul Juma is out with the oficial music video for his smash hit single “Eneka”.

The song was written and performed by himself, with production credits going to his label mate and country man Laizer Classic.

He is best known for his hit song “Number One” which he featured Nigerian artiste Davido.

He is also considered influential among his fans, and is said to be the most loved and decorated Tanzanian artist at the moment.

in other news, his marriage with his wife Zari Hassan may have just ended as the later commenting that their daughter was no longer Tiffah Dangote but Tiffah Hassan.

The couple, which has been giving hints of a troubled marriage for some time now have dropped a final clear indication that their one-time happy union has gone to the dogs.

This video however was shot and directed by Nigerian music video director Sesan at a location in South Africa.

Watch below, enjoy and share your thoughts on it with us.